Starting November 10 until November 12, the EFP Perio Workshop is taking place in La Granja, Spain. The aim of the Workshop is to develop an evidence-based guideline on periodontal therapy based on the patient’s diagnosis.

Starting today, November 10 until November 12, an EFP Perio Workshop (XVI European Workshop on Periodontology) is taking place in La Granja, Spain. The aim of the Workshop is to develop an evidence-based guideline on periodontal therapy based on the patient’s diagnosis.

The Workshop will be once more chaired by Professor Mariano Sanz and co-chaired by Professor David Herrera from the University Complutense in Madrid and will gather 80 experts in Periodontology, as well as 10 representatives from relevant European dental societies and organisations.

The guideline will be based on the systematic reviews prepared and written for different interventions recommended to treat the disease.

On 2 of these, on regeneration of furcations and on non-surgical periodontal treatment I am proudly part of, as a main reviewer and a co-author, respectively. In order to facilitate the dissemination and implementation of the clinical guideline, it will be published alongside all of the systematic reviews in an open-access supplement of the Journal of Clinical Periodontology, the official scientific journal of the EFP.

“We are experiencing exciting times in Periodontology, and as the president of the Federation, I’m proud to be able to say, notably so in the European Periodontology – Says Filippo Graziani, President of EFP.  The EFP has put a tremendous effort and one that has already proved to be extremely successful, in the development and dissemination of the diagnostic toolkit.

With this Perio Workshop, however, we are truly moving forward by bringing science and evidence into daily clinical practice. I must stress that the guideline that will be the product of this workshop is not just a guideline. Not only it will reach the highest quality level, thus giving scientifically truly sound treatment recommendations, but it will be also providing many other aspects fundamental for clinicians, from the benefit-harm balance of therapeutic procedures to practicality of their routine use to just name a few.
I would like to congratulate everyone taking part in this Workshop and the authors of all the systematic reviews on which the guideline will be based. We are all taking part in something big and significant, which will be leaving a trace in the years to follow”. 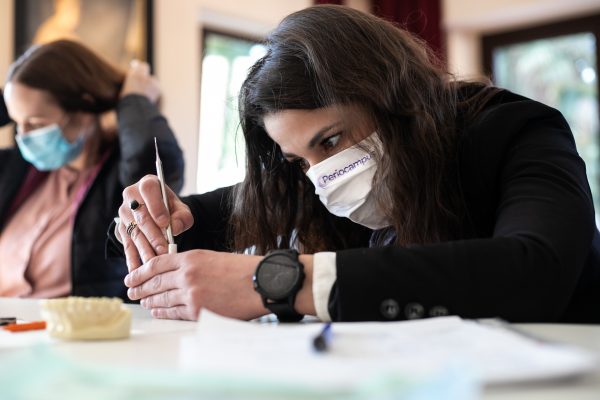 Join our International Periodontology course in Zagreb next May. Don’t miss it! 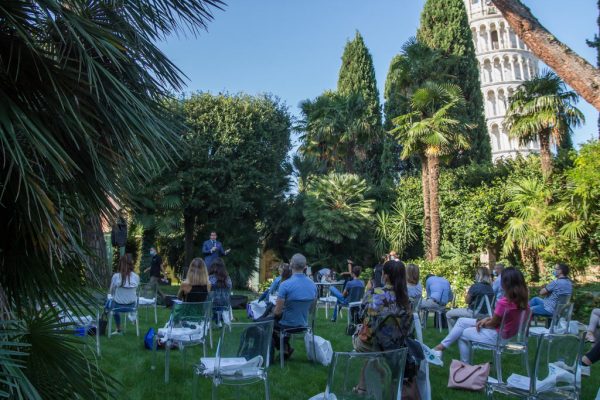 Together again, back to class (and what a classroom!) 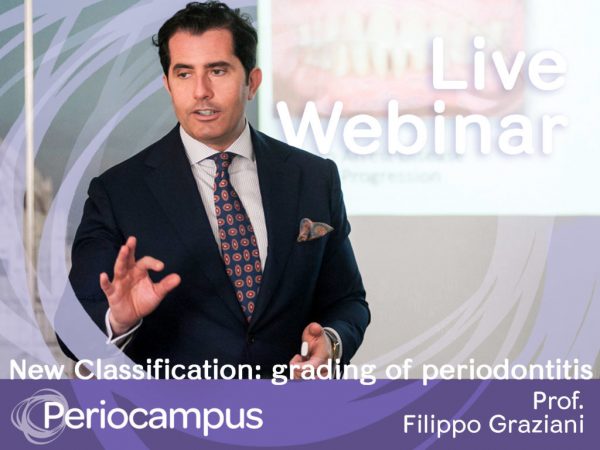